We may receive compensation for products we feature on our website. As an Amazon Associate we earn from qualifying purchases. Thank you for your support!
ShareTweetPinterestLinkedin

What are the advantages of swing trading penny stocks?

The first advantage is that time is on your side when swing trading. In order to illustrate this I will show an example of a random penny stock that I am familiar with. The stock is called GEVO. If you know this one just wait and see the following chart before you pass any judgement. Here is today’s chart: 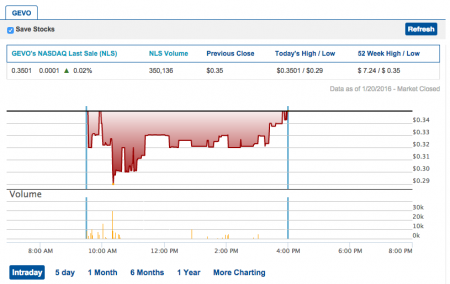 As you can see holding this stock long term would have been a terrible decision if you were long on it. Of course you could have tried to short it long term but there have been enough spikes with this stock to cause trouble if you shorted it at the wrong time. Now let’s look at GEVO over the last year and see if there were any swing trading opportunities with this penny stock. Here is the 1 year chart: 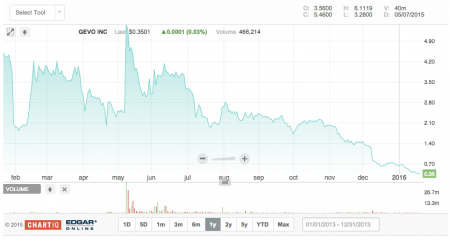 As you can see from the chart there have been roughly 6 different times you could have done quite well swing trading this one. Even though this stock has been steadily dropping over time, there are times when “good news” comes out and the price spikes. Let’s take a closer look at one of the spikes:

Needless to say it would have been difficult to predict such a jump in price. However, if you had purchased it in February or April or even early May and sold it after any of the spikes you could have done well. The point is with swing trading you could have profited from a stock that has been slowly dropping for years if you timed it right. I only chose this stock to illustrate that even with hopeless looking penny stocks you can swing trade them if you time them right.
The other advantage to swing trading penny stocks is that they are quite volatile.

Let’s look at another one to see how this could be advantageous to a swing trader. Here is the chart for SIRI Sirius XM Holdings Inc. 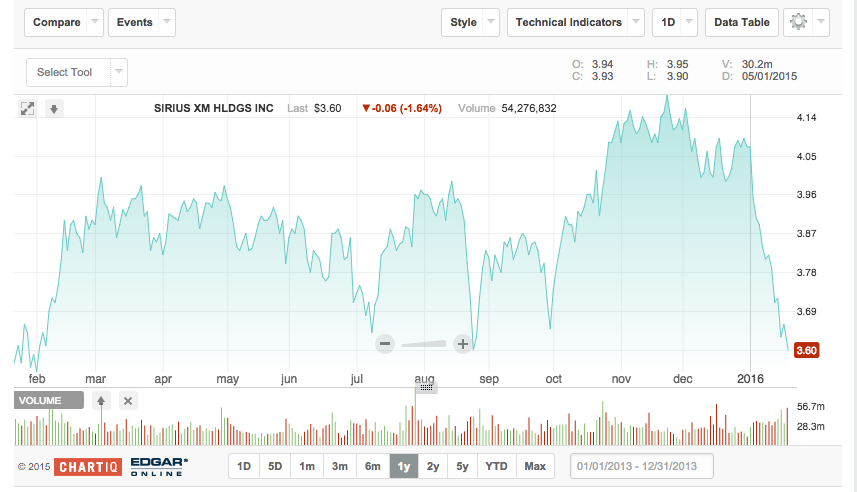 This is a perfect example of one you would not have wanted to hold long term as of today. Look at how far it has dropped! However, if you would have decided to swing trade this one you could have bought it in February or March, April, May, June etc. all the way up until October and sold it anytime in November and you would have done well. The point is that the volatility of penny stocks can be great if you buy them and wait for a modest gain and then get out before they drop back down again.

Here is an important tip: Do Not get Greedy!

The last advantage of swing trading penny stocks is that you can keep your money fluid.

What I mean is you can always get out and buy something else that interests you. Let’s say you bought one of the above stocks and suffered a quick dip in price. Now imagine that you held it just long enough to break even. The beauty is that when you swing trade you free up cash to try other stocks that interest you. Let’s face it, sometimes you can buy a stock and it does nothing and you simply get bored. With swing trading penny stocks you can always move on to a new one.

Are there any disadvantages to swing trading penny stocks?

Of course there are! They can drop off a cliff a few minutes after you buy them. You can lose every dollar you invest in them. You can end up owing taxes on gains and you can end up paying multiple broker fees. They are risky but they can also be quite entertaining as long as you only risk money you are willing to lose. Remember, trading stocks is not easy. You have to be willing to put in a great deal of time researching and learning as much as possible before you even attempt getting into the market. However, swing trading penny stocks can truly be rewarding when done correctly with the right timing.

Do you have any experiences swing trading penny stocks? Please share your comments below!

You can also voice your opinion on our our free stock message boards.
Don’t be afraid to be the first to comment on our boards. Since they are still relatively new some of them could really use your feedback. You can also give out feedback to future traders on what it is like being a trader in our stock market forum. 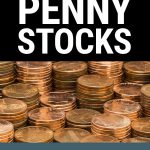 This tutorial will walk you through to invest in penny stocks online for beginners so you can start using strategies to make your own top penny stock picks. 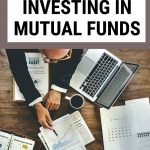 Are you investing in mutual funds? Here’s how mutual funds work, why you might want to invest in one, and how to get started making money with mutual funds. 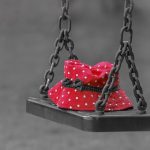 In this article, we have come up with a list of 10 simple things you can do to learn the swing trading basics. 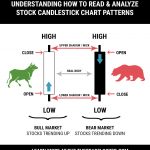 About The Trade Locker

We created this website to share tips and resources for new traders who want to learn how to invest in the stock market. Whether you’re interested in penny stocks or swing trading strategies, we have a number of resources to help you get started trading confidently!